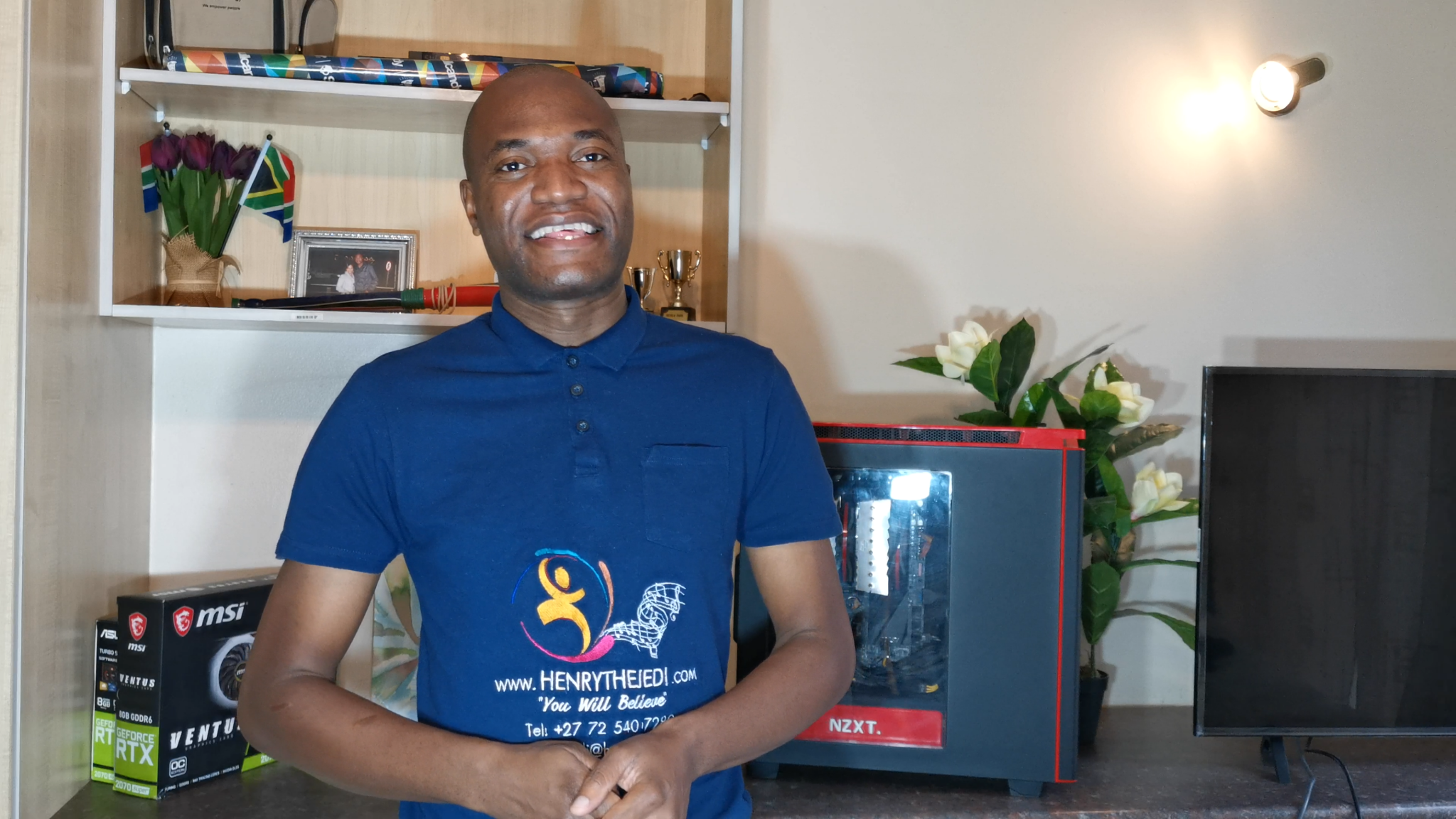 Hello, and a very warm welcome

Before I proceed and introduce myself, I would like to ask a question so fundamental about art that by asking this question, it truly reveals what art truly is, and this question was asked by Mr Simon Schama on the highly acclaimed the BBC documentary called “The Power of Art”, here is the question Mr Simon asked: “Just as powerful….is art? Can it feel like love? Or grief?…Can it change your life?…..Can it…change…the world? ”

Born in the Congo in the year 1986, I developed the intense love for art from a very young age, I still vividly recall the joy of picking whatever tool I could grasp, whether a pencil or even a stick to draw in the sand or on a piece of paper, I was blessed to have met Mr Papa Kenjo, a very gifted artist, at a time when he was drawing postcards in the 1990’s and he told me they were being bought by people from all over the world.  He trusted me enough to hand me his paint brushes and colors to help him finish some of his post cards, he did not doubt his young apprentice(me).

I found myself asking more questions than I had answers for, questions such as why were people who have never met Papa Kenjo buy his paintings, at a time when my country of birth was still called Zaire, at a time when internet and email was only accessible to the very few, I strongly believe it was at this very moment of such exposure at such a young age that something began to resonate in me that surely, there is a power behind these brush strokes and these colors, and that power is the power of art.

After joining my father along with the rest of my family to South Africa, life circumstances led me to studying computer programming because I was very moved by the first documentary I ever saw of Mr Bill Gates of Microsoft and the major titanic impact he has had on the world, I naively thought I too could do something that can be useful for all the people.

Computer programming turned out to be the most difficult concept to understand for me, I gave my best, but slowly, there was that unmistakable call that just draws one to one’s passion.

I began to skip the computer programming classes and started following some friends who were studying multimedia under the brilliant guidance of Mr Hannes Retief, it was then my eyes saw for the first time what 3D modelling and Animation can do.

So much of my focus shifted to teaching myself Autodesk’s 3D Studio Max, no matter how long it would take. And Mr Hannes Retief was so instrumental in me believeing just what 3D could do, I used to have so many meetings with him discussing 3D and from him I saw that Yes, 3D opens all possibilities.

As my academic year was drawing to a close, I found myself doing final year projects for my friends who were studying multimedia, it was then it was clear to me what path I would follow to the very end.

I wanted to be able to ensure my art carried and conveyed all the emotions it could, and that meant the music had to also play a critical role to drive emotions, and it was this desire to achieve a complete viewer experience that thrusted me to teach myself music creation so I could decide just what feelings to drive on each of my videos.

And then of course, why do I call myself “Henry the Jedi”: Around the year 2004 I crossed a life changing period in my life in which I no longer feared to question just about everything I knew about life and about people, it was a time in which anything could have gone in any ways for me, and it was the time at which I needed to feel strong more than ever, and so I created a persona based on characters from movie director George Lucas’ Star Wars, in which the “Jedi” are people representing a force for good in the world, and I needed to surround myself with such positive energy more than ever.

As I look back from the early years of my life as an artist, and how I went from artist to computer programming and right back to artist, I am reminded of the words said by Plutarch:”The human mind is not a vessel to be filled, BUT a fire to be lightened”…….and that flame, that fire, that love for art never left me.

As I continue my journey of being a life long learner, I hope that you will believe indeed in the power of art, to change your life in the way it changed my life…that power..can change…to change the world.